Genevive is an award-winning science writer and teacher based in San Diego, California, USA. Her writing has appeared in publications such as Nature, Nature Biotechnology, Nature Medicine, Science, The New York Times, and many more. She holds two Master’s degrees, one in biomedical sciences and the other in education. Her academic affiliations include Boston University, Johns Hopkins University, the University of California, and the University of Hawaii. She loves to travel, meditate, and dream up new ways to help scientists communicate more effectively.

I spoke with  visual artist Tara Knight about what robots are doing in Japan, across cultural and digital divides, specifically  Hatsune Miku. She is Japan’s most popular teen vocaloid character. Knight recently toured the U.S., including appearances on late night television, talking about her interactive documentary of Hatsune Miku called “Mikumentary“.  Knight breaks with the traditional notion of artist and audience as separate from art.

Knight’s work with Hatsune Miku challenges the notion that adolescence is a life stage we outgrow. Miku reveals that digital technology, when applied to art and culture, allows  even the most socially fixed among us can regain access to many possible identities through creative expression. Her work also challenges what it means to be an artist.

For more details about how a robot can write and perform songs, read this account published by The Atlantic magazine. 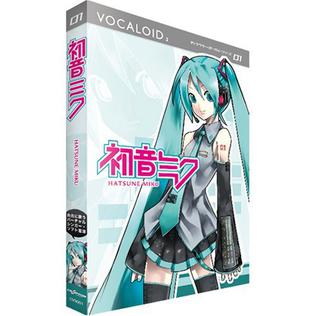 Academic writing is usually a mess of jargon that confuses and excludes readers. As I progress through my Master of Science Education program at UC San Diego, I attempt to write my academic papers with the same clarity as my freelance magazine articles.

Do I pull it off?

You be the judge. Here is the link to the paper:

Adolescence 2.0: Cross-Cultural Look at Youth Through An Artist’s Eyes