Genevive is an award-winning science writer and teacher based in San Diego, California, USA. Her writing has appeared in publications such as Nature, Nature Biotechnology, Nature Medicine, Science, The New York Times, and many more. She holds two Master’s degrees, one in biomedical sciences and the other in education. Her academic affiliations include Boston University, Johns Hopkins University, the University of California, and the University of Hawaii. She loves to travel, meditate, and dream up new ways to help scientists communicate more effectively.

You are here: Home / Journalism / NASW/CASW wins bid to host World Federation of Science Journalists in 2017 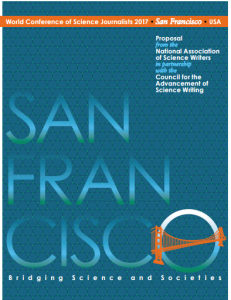 cess of the first-ever cross-border science journalism conference (see previous post) proved a fertile seed for a larger collaboration between U.S. and Latin American journalists. The World Federation of Science Journalists announced that NASW/CASW won the bid to host the 10th annual conference in San Francisco in 2017. Congratulations to my collaborator Lynne Walker, Vice President of the Institute of the Americas at UC San Diego!

White awareness means understanding the unearned privileges that come from being white. There is no blame to cast. Instead, it's an important … END_OF_DOCUMENT_TOKEN_TO_BE_REPLACED 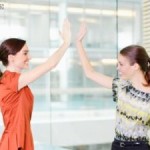 Welcome to GeneviveBjorn.com. If you continue to browse and use this website, you are agreeing to comply with and be bound by the following terms and … END_OF_DOCUMENT_TOKEN_TO_BE_REPLACED

I love photographing daredevils in nature. I recently captured a shot of this guy doing a handstand on Potato Chip Rock in San Diego County. My work … END_OF_DOCUMENT_TOKEN_TO_BE_REPLACED

Barack Obama isn't the only Hawaii creation that goes to the White House...more at Hana Hou! magazine. … END_OF_DOCUMENT_TOKEN_TO_BE_REPLACED 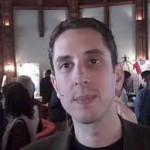 X prizes have sprung up everywhere, and this $10 million award, courtesy of entrepreneur Marc Hodosh, goes to the first team to break the $1,000 … END_OF_DOCUMENT_TOKEN_TO_BE_REPLACED

This site uses Akismet to reduce spam. Learn how your comment data is processed.